The Severn School is an independent, coeducational college preparatory day school with more than 800 students from preschool through 12th grade.

Mr. St. John’s $5 million gift became a galvanizing force for our entire community. Yes, the new Edward St John Athletic Center has certainly changed Severn’s physical landscape, more consequently however, his inspirational challenge to match his gift moved the Severn community to do so in record time and dollars – raising over $5 million in less then two years. 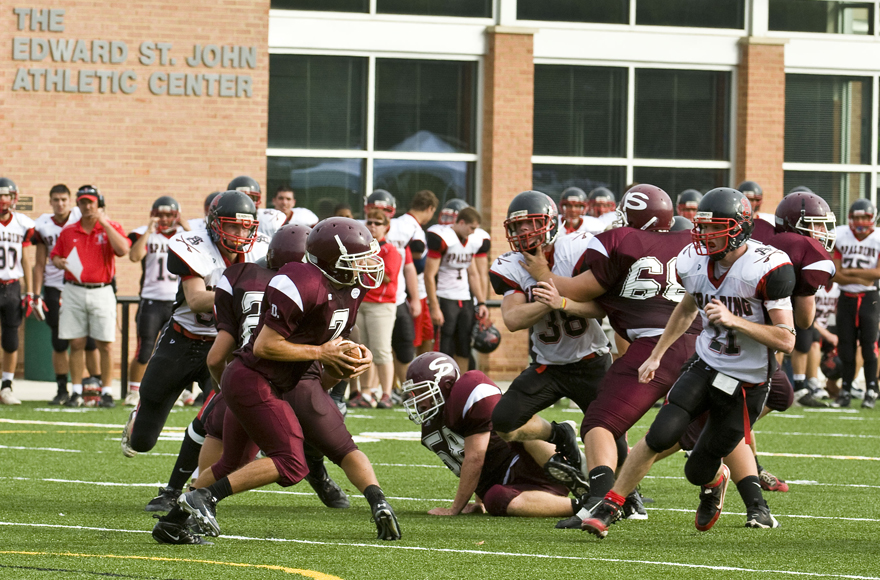 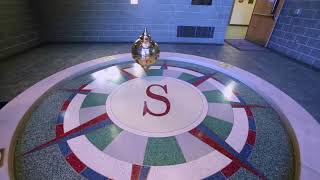 “Mr. St. John seldom makes a contribution without encouraging other members of the community to join him in his philanthropic endeavors. He leads the way by example and often requires the charity to match his gift which leads to even greater success for the cause. Through his generosity and willingness to support local charities he inspires others to do the same. Here at Severn School, it was Mr. St. John’s lead gift that truly led the way for our entire community. With his generous gift as the inspiration, we were able to match his gift and exceed our fundraising goal.” 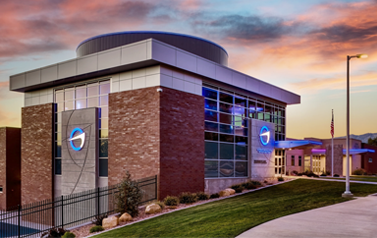 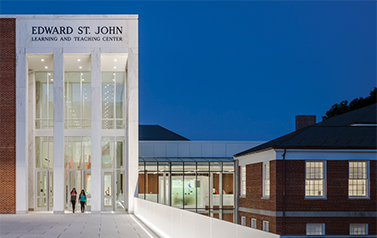 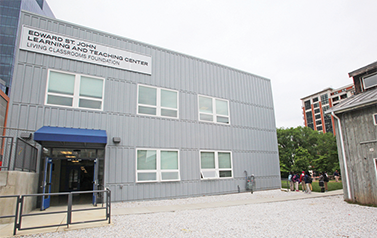 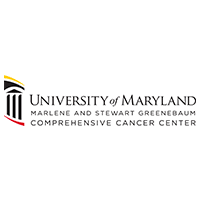 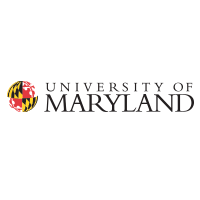 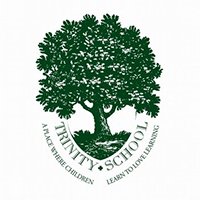 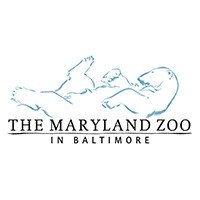 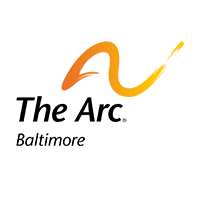 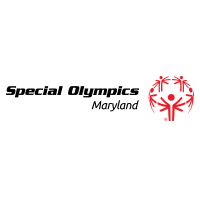 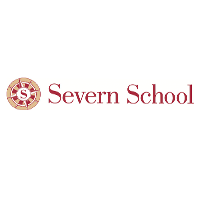 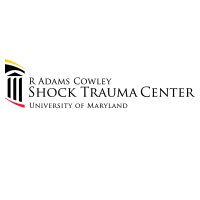 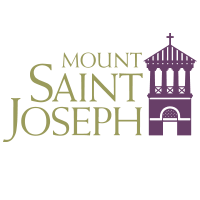 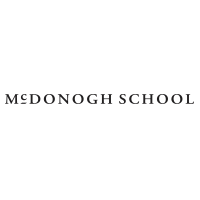 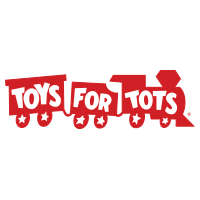 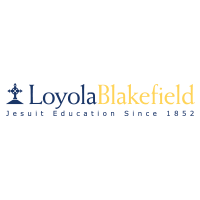 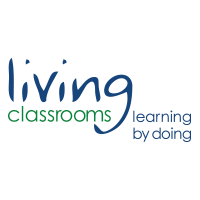 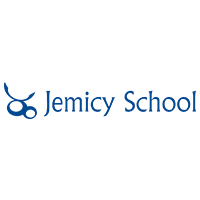 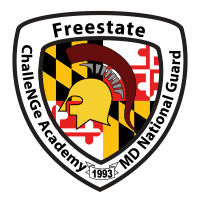 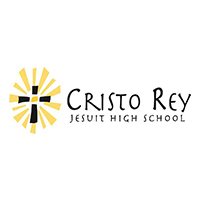 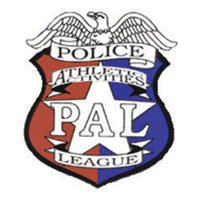 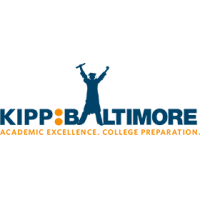 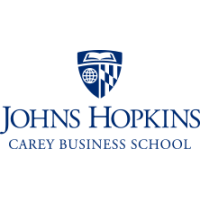 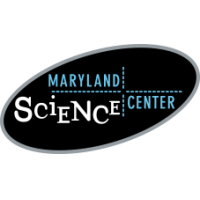 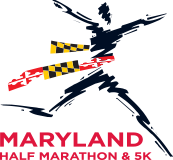 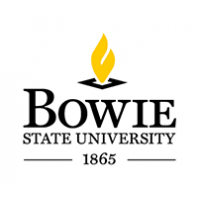 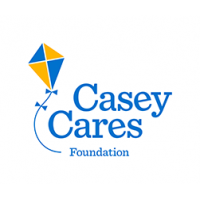